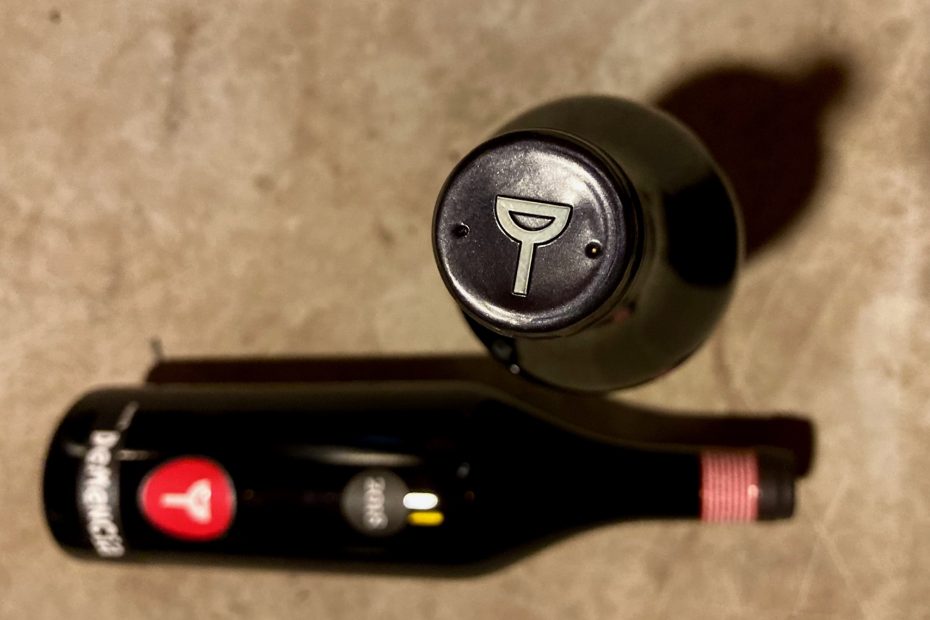 What does a Double Gold Means?

Wines awarded by a Double Gold to the very few entries that receive a Gold Medal rating by all members of the judging panel; these are among the finest wines in the world.

While tasting, judges evaluate each wine on an individual basis—not compared to other entries in the flight. During this stage, judges determine which entries are worthy of a Gold, Silver, or Bronze medal. Entries that receive a Gold medal from all judges on a panel earn a Double Gold medal.

This is not the only one recognitions that Demencia 2018 received. It was rated with 93 point in The Wine Advocate (TWA) review this year, published by Robert Parker Jr. An outstanding wine of exceptional complexity and character. In short, these are terrific wines.

It was also highly recommended by Jancis Robinson too rated with 16.5/20 and considered as a wine with high-quality fruit, very ripe but handled well, astonishing concentration and expressiveness. The nose is all about black fruit, plums and blackberries. The palate is juicy, with a torrent of fruit and tastiness. A winning combination of opulent texture, earthy tannins and fluidity.

It was also received 93 points rated in Guía Vinos Gourmets that included the wine in its Honor Roll as one of the most relevants wines from Spain in the year. A great wine, based on our understanding of the vineyard, its terroir, and the native grapes of the Mencia varietal. An artisan production, ecofriendly viticulture and vigilant ageing.

Our Demencia Mencia is the wine that we consider our Vino de Villa (Village), all the grapes come from vineyards in Villafranca del Bierzo. We work old vineyards with bush vines and poor soils, at least 80 years old. The yields per hectare are so low, and the grapes get great complexity and potential for making an aging wine.

The vintage could be considered as a fresh one, with a rainfall of about 1,000 mm. Autumn and winter were very humid, with few but late frosts. This was followed by a mild spring and summer with intermittent rainfall but present in all months.

You can buy some of our last few bottles of this lovely Demencia vintage, now in a plenty tasting time.