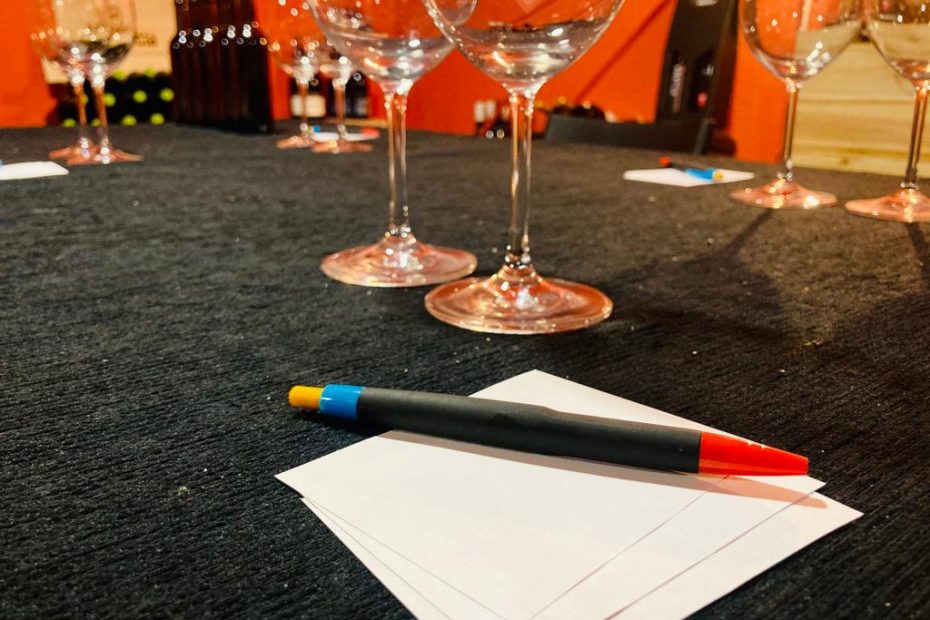 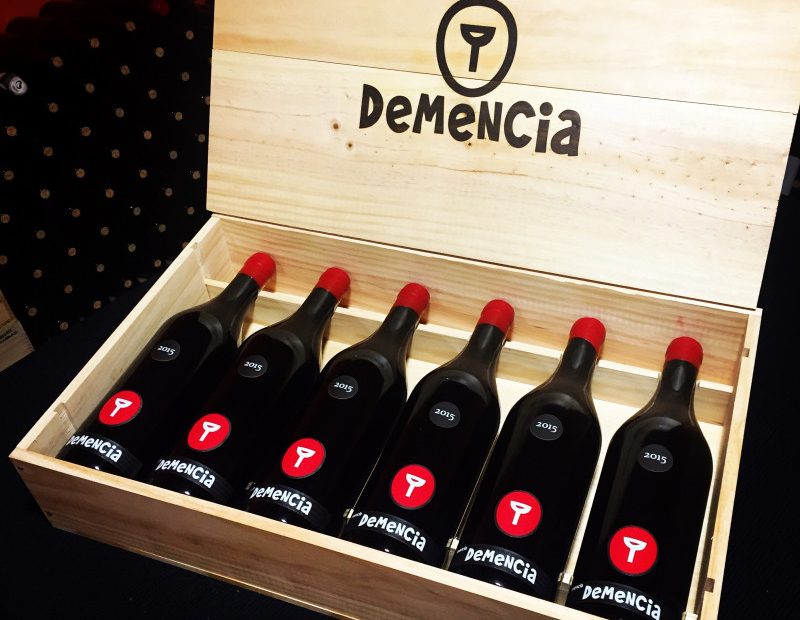 Jancis Robinson is a wine writer. She was voted the world’s most influential wine critic in polls in the US, France and internationally in 2018. Jancis views herself as a wine writer rather than a wine critic. She loves and lives for wine, and she specially loves its diversity. She began writing on December 1975. In 1984, she was first person outside the trade to pass these demanding exams for… Leer más »New Arrivals 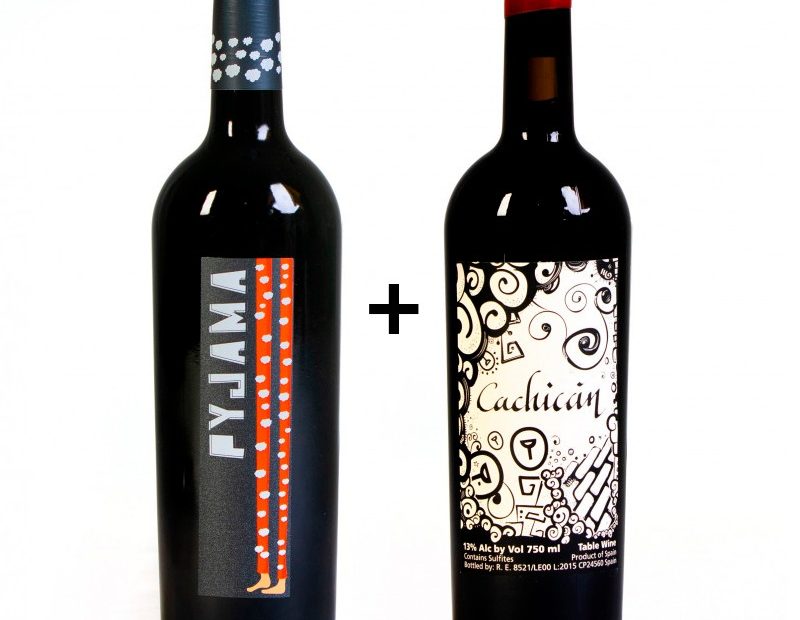 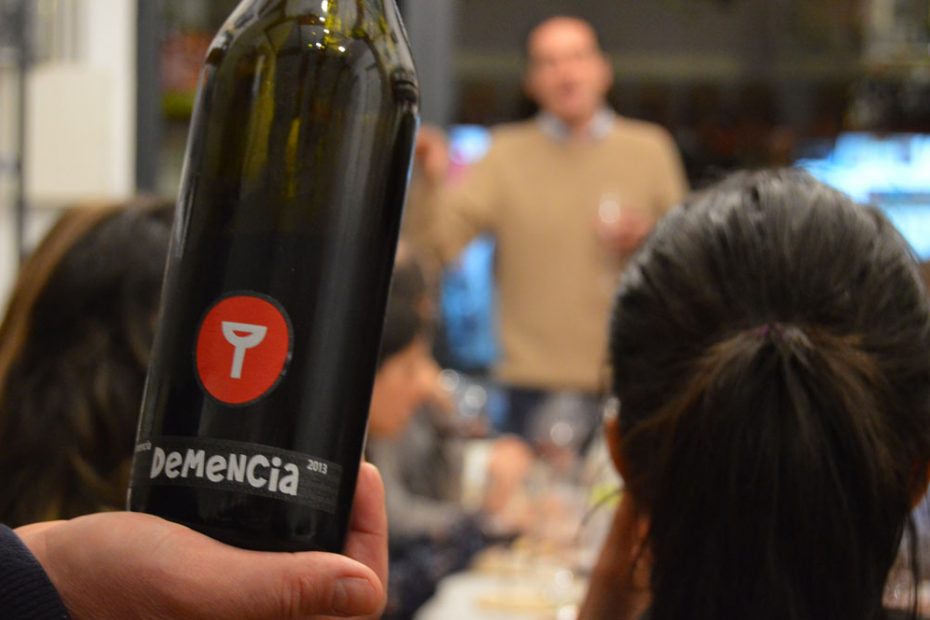